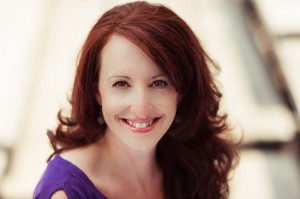 Anita has profoundly touched thousands of children throughout the world through her unique and enlivening teaching style. Known for her ease in teaching dance to all ages, from children to senior citizens, Anita helps her students have fun while learning about various cultures and traditions through dance.

In 1996, Anita began teaching dance workshops to children and teachers, opening their eyes, bodies and hearts to dance. In 2009, she launched Tradansa to fulfill the increasing demand to present her unique teaching style and reach children, teachers and parents throughout the world.

Anita appreciates various cultural realities in minority settings.  She has worked extensively with schools in Canada and throughout the world.

Passionate and dedicated to dance, Anita started dancing at a very young age and has 20+ years experience as an international dancer, teacher, choreographer, artistic director, and specialist in developing dance programs. She shares her passion not only by teaching, but she also performed for over 10 years with the professional Montreal-based dance company [ZØGMA] Collectif de folklore urbain. 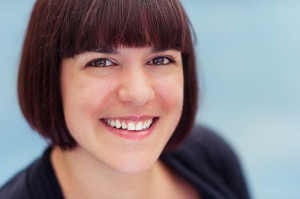 Ève touches the hearts of children and youth through her dedication, patience and desire to share her love of dance. She discovered her passion for traditional dancing at the young age of 7 and wishes to awaken the pleasure of dancing to all those she teaches. She enjoys sharing her knowledge and love of traditional Québécois (French Canadian) dance, but as well as dance from various countries.

Ève grew up dancing with the folk ensemble Mackinaw in Drummondville, Québec. Her involvement in the dance company allowed her to learn the basics of Quebec’s traditional dance and international dances. As a young woman, Ève had the opportunity to tour and dance in Europe, the United States and Canada which also fuelled her knowledge and passion for other cultures.

Nothing stops Ève to continually improve the way she shares her passion. Since 2006, she attends training sessions with the Conseil québécois du patrimoine vivant. She moved to Montreal to further promote cultural exchanges in her daily life in addition to pursue her studies in the arts. Furthermore, she is involved in a collective dance group La R’voyure; she contributes to this project as a dancer and choreographer. She is also a teacher at Jeunes musiciens du monde helpong children thrive through dance. It is with great enthusiasm that Ève has joined Tradansa’s team of dance specialists in 2013. 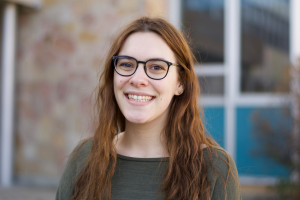 Dance has always been a big part of Alicia’s life, as has teaching it. At age three, Alicia began dancing with Les Chamaniers, a folk dance troupe from Saint-Hyacinthe, Québec. She grew up in this dance school for 16 years as a performer. Since 2013, Alicia has been teaching children from different age groups training to take over leadership of her dance school in 2017. In the same year, wanting to take on new challenges, she joined the Mackinaw Folk Ensemble from Drummondville, Québec, a dance group performing Québécois and international dances. She has been a dancer for the performing group since 2017 in addition to teaching younger groups since 2018. Thanks to these avenues, Alicia has been able to dance four times in Europe during international tours in folk festivals.

Alicia loves art in all its forms. However, she is convinced that dance is the most inclusive and accessible type of art. According to her, dance is not only beautiful, but is alive and necessary. It tells a story and sends a powerful message. For Alicia, teaching dance is a way to make her passion vibrate and, in turn, to create magical and unique moments to those she shares with. Dance gives her a feeling of well-being and she believes in the pedagogical value it has for learning. Alicia says that dance is universal and that it is a language common to all cultures. 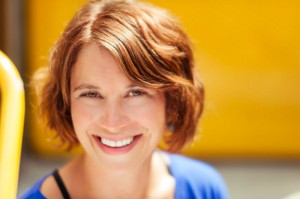 Juliette is known throughout Canada and Europe for her devotion to helping others, promoting learning while having fun! She teaches children and adults how to use their bodies to communicate and express themselves in fun, healthy and creative ways!

Born in France, she fell in love with the Canadian culture, and move to Québec in 2004. In 2009, she began working with Anita Rudichuk and Tradansa, and now she has the opportunity to share and teach her lifelong passion of dance.

Juliette has a Bachelor’s degree in Cinema and a Master degree in Administration and Cultural Event Logistics from Nîmes University in France. For over 5 years, she was the Administrative Director of the Montréal dance company Bourask; Juliette dances South-African gumboot professionally and performed in the company’s youth production Monsieur Bossbottes in numerous primary schools of Québec. 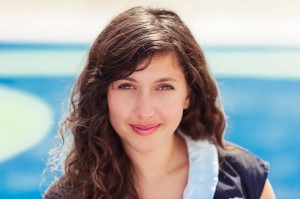 Éliane finds pure happiness in helping children and adults find the spark that dance creates. With her patient ways and love of sharing the traditions associated with cultural dance, she encourages individuals to try a new art form with openness and team work.

Originally from Edmonton, Alberta, and born to Québécois parents, she started dancing at a very young age, and was introduced to folk dance by Anita Rudichuk. Éliane started teaching French-Canadian dance to children in 2004. She attended Victoria School of Performing and Visual Arts, where she expanded her repertoire with theatre, tap, jazz and musical theatre. She performed in folk dance festivals in France, U.S.A and Canada with various French Canadian dance groups. She was then recruited by the dance company Vinok where she got a chance to discover a whole new repertoire of dances from around the world. Eager to expand her knowledge of movement and rhythm, she continued on to understudy with the Montreal professional dance company [ZØGMA] Collectif de folklore urbain.

Éliane is currently working on a choreography project with a Toronto-based body percussion company and takes any opportunity to put on her dance shoes! In 2012, Éliane joined Tradansa‘s team of dance specialists and is delighted to continue sharing her passion with students of all ages. 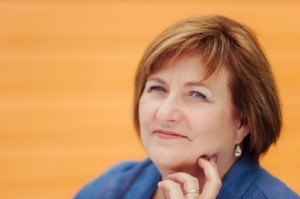 France Bourque-Moreau lives in Montréal and, for the past 40 years, has been active in Canada and abroad teaching folk dances for children. Her current repertoire includes hundreds of dances and rounds from all parts of the world especially designed and adapted to various age and experience levels. Madame Bourque-Moreau also puts emphasis on the French and French-Canadian repertoire which is widely used in the Canadian school curriculum. Also, she has conducted lectures and offered courses across North America, Western Europe, Australia, Brazil and Japan.

France is the author of Je Danse Mon Enfance published in 1979. The book contains some 80 dances as well as useful tips on teaching, with emphasis on rhythms, formations, cultural background and psycho-motricity. In 1983, she co-authored with Michel Landry, La Danse d’Inspiration Traditionnelle au Primaire which suggests a pedagogical approach to teaching folk dance in elementary schools in relationship to holidays, rituals and trade guilds. Her widely-used CD Danse, mon coeur danse! (produced in 2002), which features French-Canadian dances, rounds and songs for elementary and pre-school children, has won much praise from educators throughout Canada. 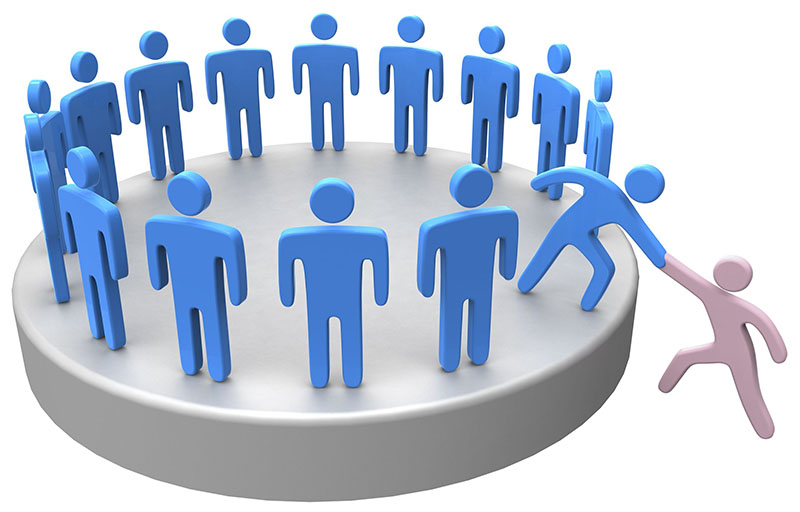 Are you interested in being part of Tradansa‘s team of Dance Specialists?